The Prefecture of Arcadia with Tripoli as its capital is the fifth largest prefecture of Greece. It is located at the center of the Peloponnese and extends over an area of 441,900 hectares.

The terrain of Arcadia is mountainous and semi-mountainous (85.5%) and only 11.5% of it is flat. According to the general population census of 2011, the population of the prefecture amounts to 86,685 inhabitants.

The Prefecture of Arcadia consists of 4 municipalities: 2. The Municipality of Gortynia (Seat: Dimitsana) 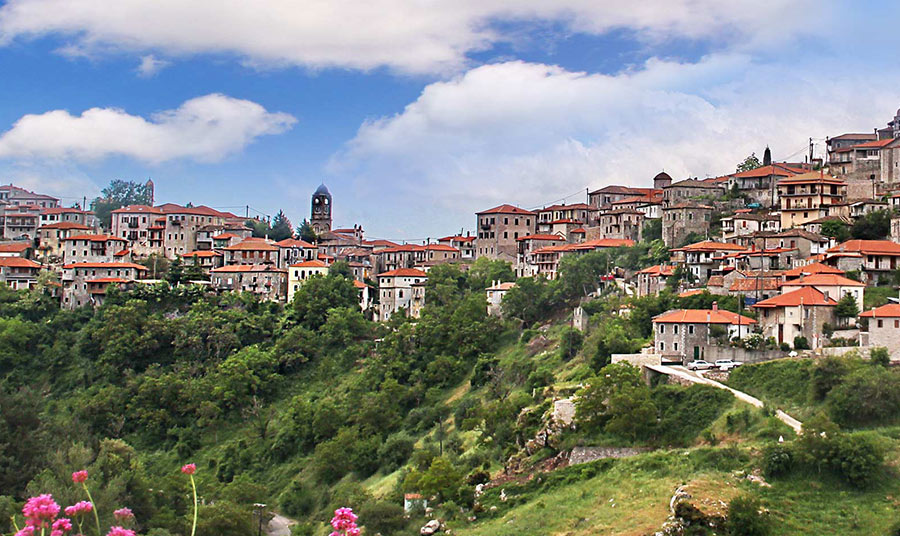 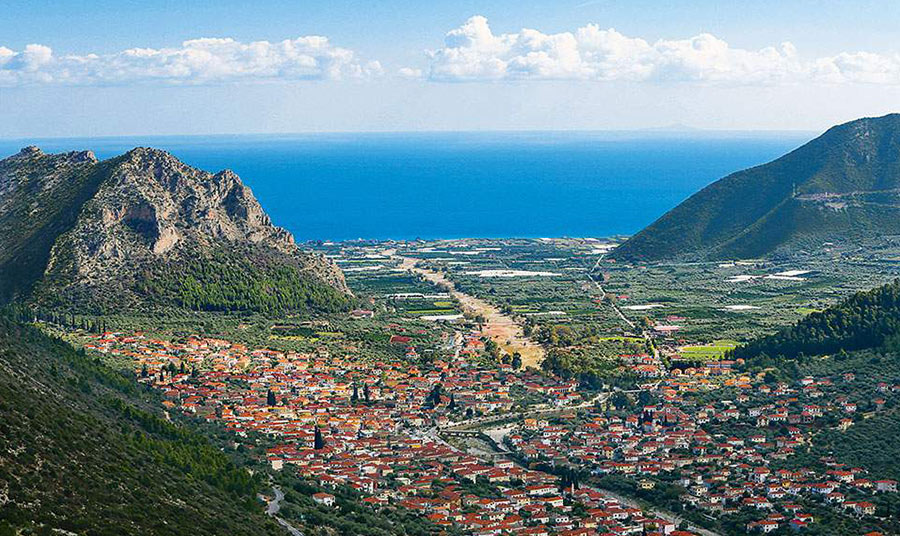 4. The Municipality of Tripoli (Seat: Tripoli)

The economy of the prefecture is mainly based on agriculture and livestock farming. Tourism also plays an important role, as there are many sites of archeological and historic interest in the area, as well as many monuments and natural landscapes with dense fir tree forests on Mount Mainalo and the highest mountaintops. The flora and fauna of almost every part of Greece can be found here in Arcadia.

The Paralio Astros of Kynouria offers a unique access to the sea.

In terms of business, the thermal power station of Megalopoli and the Ladonas Hydroelectric Power Station hold a dominant position in the local economy, but there are also other industrial plants and artisanal businesses in the Industrial Area of Tripoli.

A large number of Arcadians have emigrated to the US, Canada, and Australia.

The starting point of Arcadian history is connected to a rich mythic tradition. Its first actual expression begins with the Mycenaean Period. This early phase is followed by the Classical Period culminating in the formation of the League of Mantineia.

The nature of the events following the Peloponnesian War changes after the Roman conquest taking a turn for the worse due to the consecutive raids of Barbarians, Goths, Slavs, Crusaders, Venetians, and Turks. Despite the numerous plunders and destructions, Arcadians managed to keep their identity and language intact.

In modern times, they played a leading role in the consecutive revolts that aimed at regaining Greece’s independence. Arcadia is showcased on a global scale as a symbol of timeless cultural values and traditions.