He was born in Leonidio, Kynouria on September 17, 1877. He was the son of Michail and Stamatina Kokoris.

In 1895, he migrated to New York, where he worked for a sponge trader.

In 1905, John Cocoris presented his sponge collecting technique in Tarpon Springs. He introduced special equipment with diving suits, which, oddly enough, were unknown to America until then. Cocoris brought sponge divers from the Dodecanese and Halki. As a result, the town had a booming sponge industry by 1930, that generated millions of dollars every year. 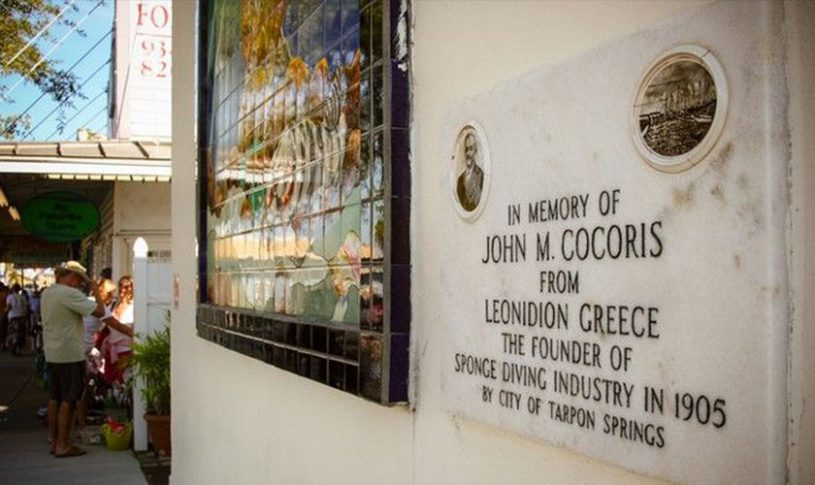 This commemorative plaque is a constant reminder to every visitor that everything there is due to John Cocoris from Leonidio. 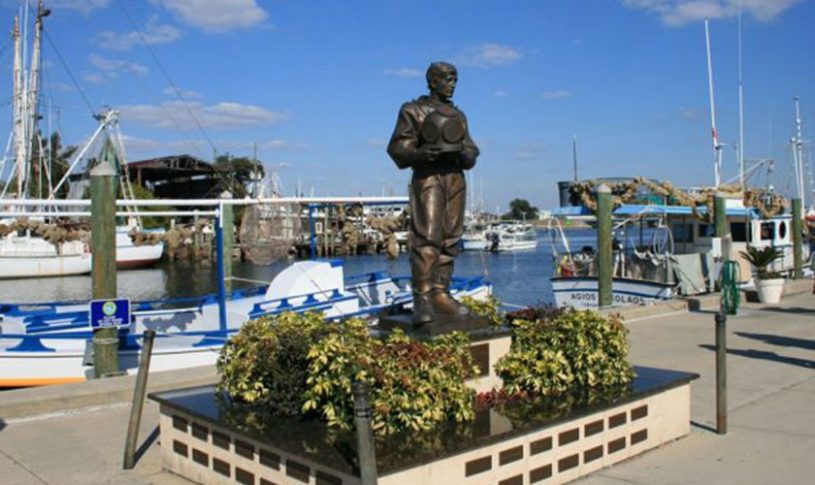