He was born in Tripoli in 1891. In 1907, he moved to the USA at the age of 16 along with his brothers, Konstantinos and Emmanuel. At first, he worked many different jobs before investing in oil in Denver, Colorado.

Tripoli has him to thank for the foundation of its Cultural Center, whose construction was funded through his bequest.

He had also offered financial support to the Tripoli Cathedral of Agios Vasileios and Agia Varvara and the Philharmonic Orchestra of the Municipality of Tripoli.

The Municipal Council named the Cultural Center “Apostolopouleio” in honor of his great contributions.

The construction of the building was completed in 1988 and it started being used right away.

Conferences, exhibitions, lectures, gatherings, balls and receptions take place in the halls of the Cultural Center. The Municipal Library of Tripoli is also housed there. 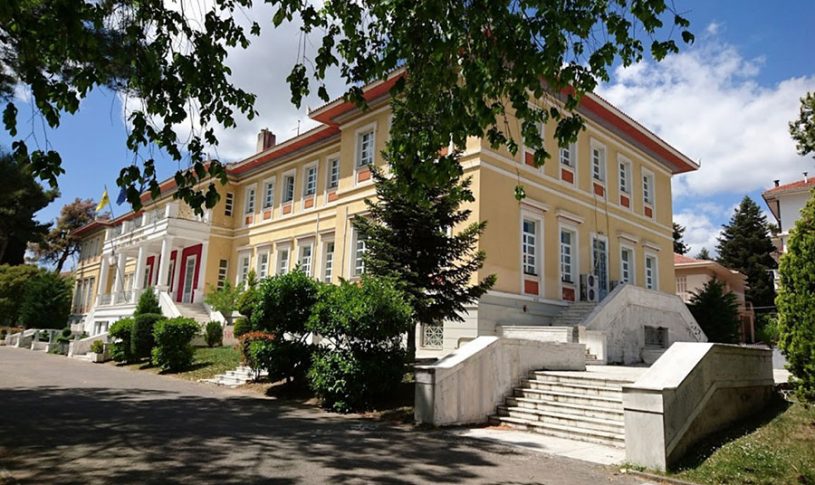 The Apostolopouleio Cultural Center of the Municipality of Tripoli