Adeline Jay Geo-Karis  was a Republican politician and a member of the Illinois Senate for the 31st District, where she served for over 25 years. Prior to her election as Senator, she was in the Illinois House of Representatives from 1973 to 1979.

Known simply as “Geo” to her constituents, she was a popular politician in Lake County, Illinois. Known for her ability to work across party lines, she also served for a time as Mayor of Zion.

She attended Northwestern University and the DePaul University College of Law.

After graduation, she joined the Navy. She was one of the first women assigned as an officer to the Navy’s Judge Advocate Corp. In 1946, Adeline settled in Zion, Illinois, where she established her law practice. Senator Geo-Karis blazed many trails in the political sphere. She broke the glass ceiling in the state senate when she became assistant majority leader for the Republican Party in 1993.

She served in the State of Illinois legislature for over thirty years, first as a representative and then as a senator.

Geo-Karis was  a former Lake County Assistant State’s Attorney; and past president of the parish council of St. Demetrios Greek Orthodox Church of Waukegan.

The State of Illinois renamed a state park in Zion for her – the Adeline Jay Geo-Karis Illinois Beach State Park.

Illinois Beach State Park is a unique and captivating natural resource for all to enjoy. Stretching leisurely for six and a half miles along the sandy shore of Lake Michigan in northern Illinois, Illinois Beach State Park encompasses the only remaining beach ridge shoreline left in the state. The 4,160 acre park, managed by the Illinois Department of Natural Resources, consists of two separate areas that offers ample opportunities for swimming, picnicking, hiking, fishing, & camping. More than 650 species of plants have been recorded here, including dozens of colorful wildflowers & large variety of grasses beautifully seen in the spring. 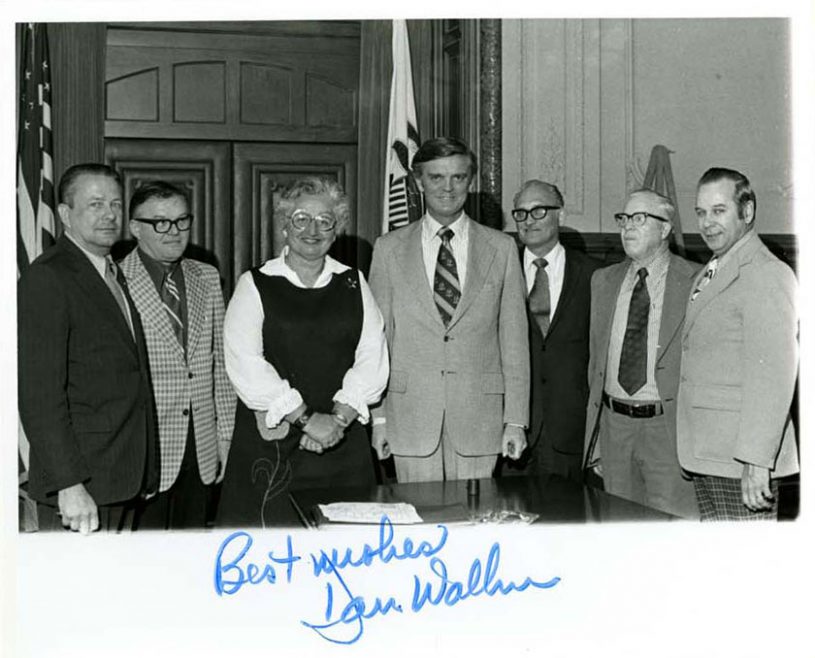 With the governor of Chicago Mr. Daniel Walker 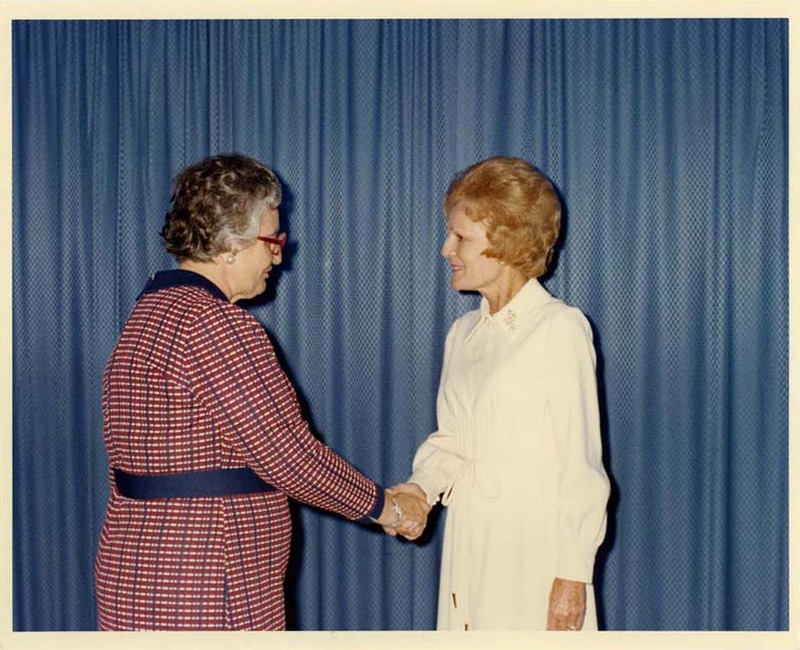 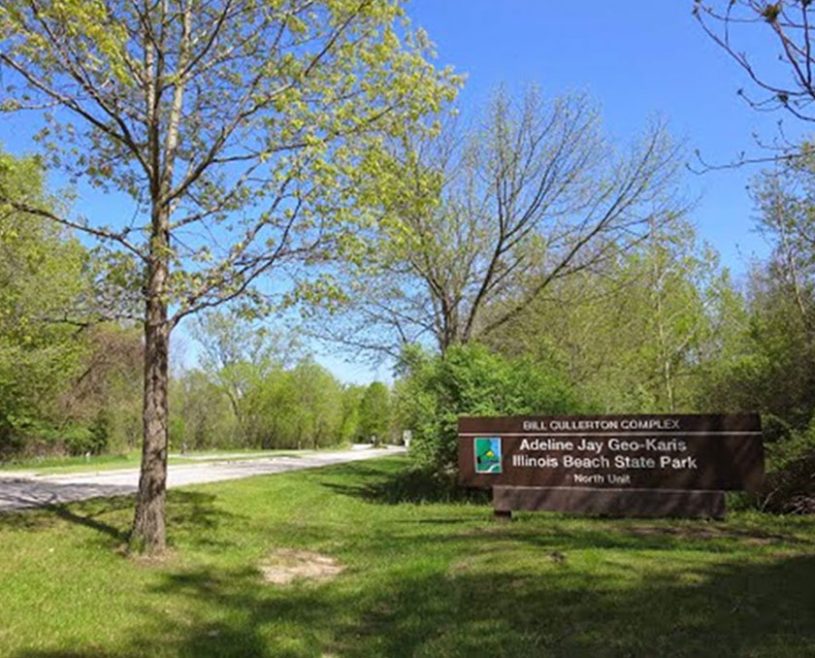